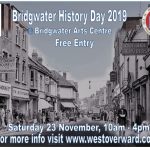 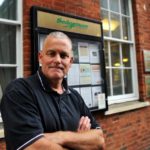 The 2019 Somerset Socialist History Conference is taking place in Bridgwater on Saturday September 14th. Hosted by Bridgwater Trades Union Council, the event is seeking to attract a wide variety of local, regional and national enthusiasts who have a left-wing view of our past, present and future. Sessions will be held on Bridgwater Women shirt […] 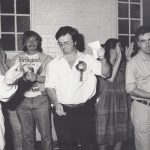 In 1381 the Government brought in a ‘Poll Tax’. The people rose up, formed a peasants army, stormed London and executed the ministers responsible. Here in Bridgwater they did the same, storming the houses of the guilty, destroying the bond papers that held feudal Britain together (or at least the poor in their servitude) and […] 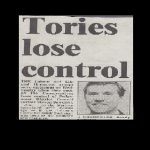 When Sedgemoor District Council was created in 1974 it destroyed not only 500 years of Bridgwater history by ending the town’s Borough status, it removed a strong and popular Labour council in this working class town and replaced it with decades of one party right wing Tory rule by a fixed majority of Conservative councillors […] 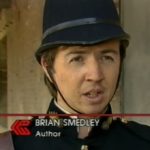 For the third year running the Town Council sponsored Bridgwater History Day held at the Bridgwater Arts Centre was packed out. Chaired by Bridgwater Historian and Town Council Leader, Westover Councillor Brian Smedley, the event boasted 7 other local historians and a range of subjects covering almost 2,000 years. For local resident Anthony Lipmann, this […]